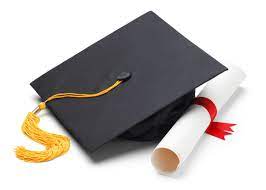 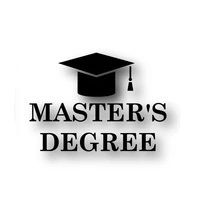 Push-pull is a cereal cropping system that has recently been reported to reduce incidences of ear rots and mycotoxins in maize. However, the effectiveness and mechanism involved is not yet understood. This study determined, the (i) socio-economic and agronomic factors associated with the occurrence of ear rots and contamination of maize with mycotoxins in different cropping systems in western Kenya, (ii) impact of insect management under push-pull cropping system in managing aflatoxin and fumonisins, (iii) role of soil health improvement under push-pull on the population of mycotoxin-producing fungi and (iv) effect of desmodium roots exudates on mycotoxin producing fungi of maize.

The Dean of Students and Career Services…